Dan has over 30 years of experience in the design and construction industry. He began his career as an Architect with the Carlson Group, one of the country’s most innovative design-build firms. He was later named President of Carlson A&E nationally and President of SAE/Carlson Southeast Design Build Division in Atlanta, where he worked closely with CM&B founder and CEO Kevin Puopolo, who was heading the Northeast Division of SAE/Carlson at the time. 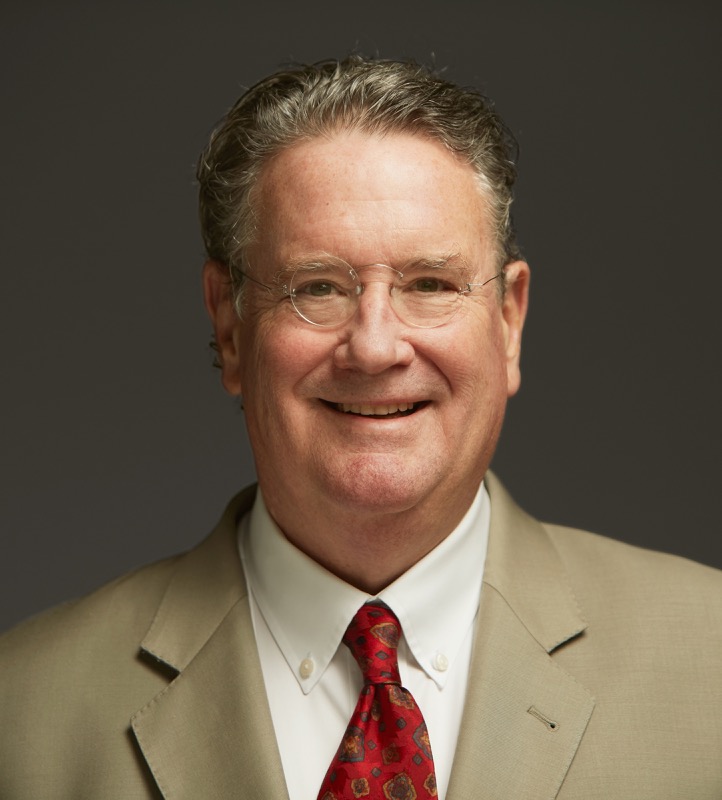 In 1992, Dan co-founded Consolidated Resources, which purchased SAE/Carlson. Dan developed the business strategy that resulted in Carlson becoming a nationally recognized industry thought leader for critical facilities design and construction. In 2003, he started Hunter Architecture Ltd. In 2014, Dan became CM&B’s Chief Strategy Officer, where he oversees a broad range of strategic initiatives in all aspects of the business.

He holds a Bachelor of Architecture and a BS in General Studies from Louisiana State University. He served for six years on the City of Belvedere (CA) Planning Commission, with three years as its Chairman. He also served on the Board of Directors of Meals of Marin, which provides home-delivered meals to the elderly in Marin County.

When out of the office, Dan enjoys spending time in the sunshine of California with his wife.

The CM&B Difference
Our Work
Our Services
Our Team